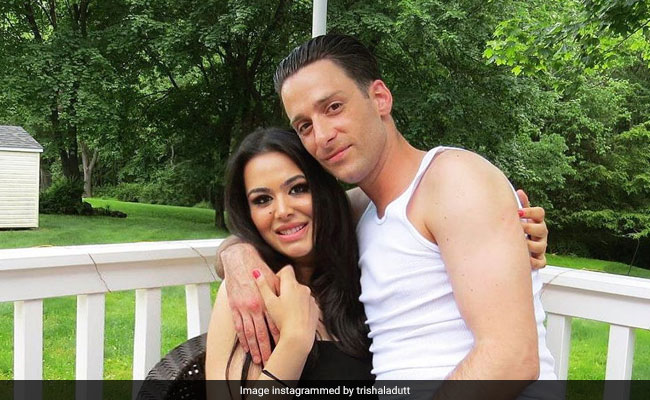 Almost a month after her boyfriend’s death, Sanjay Dutt’s daughter Trishala Dutt shared an emotional post on her Instagram profile and it might leave you a bit teary-eyed. The 31-year-old shared a loved-up picture of herself along with her late boyfriend and she wrote: “I love you. I miss you.” Trishala announced the death of her boyfriend in an Instagram post last month. Trishala is actor Sanjay Dutt’s daughter with his first wife Richa Sharma, who died of brain tumour in 1996.