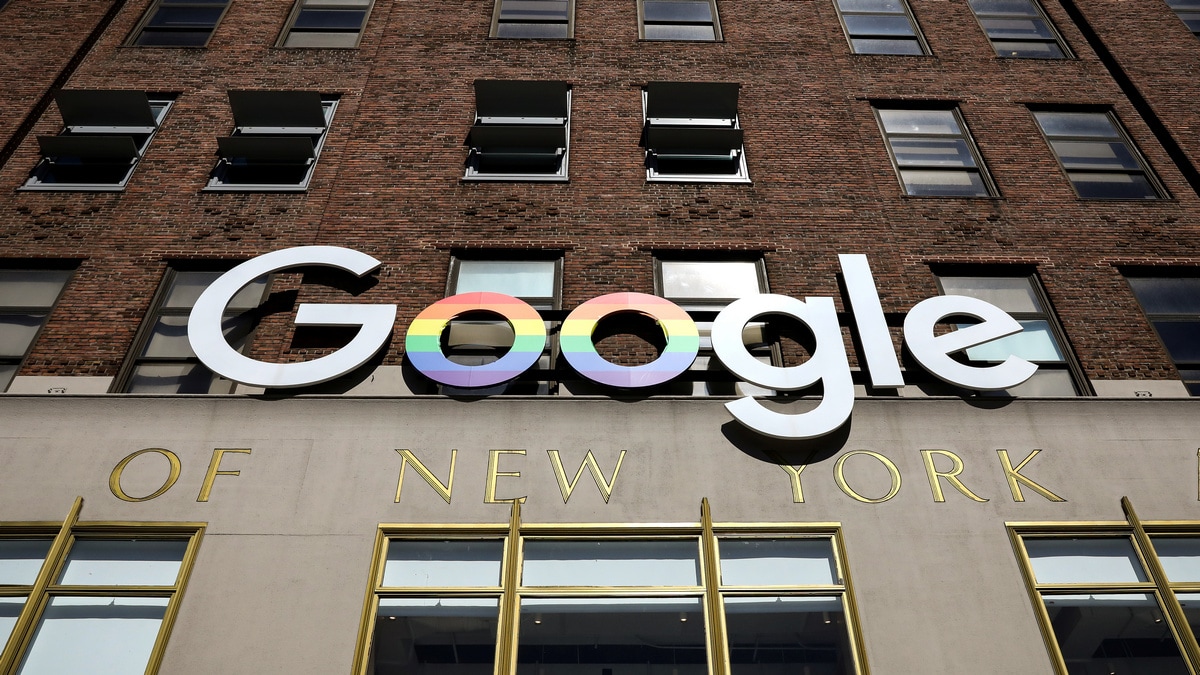 Attorneys general from 48 US states, the District of Columbia and Puerto Rico formally opened an antitrust probe on Monday into Alphabet’s Google, in a sign of growing government scrutiny of US technology giants.

Texas Attorney General Ken Paxton, who is leading the probe, said it will focus on Google’s “overarching control of online advertising markets and search traffic that may have led to anticompetitive behaviour that harms consumers.”

California and Alabama declined to be part of the probe.

Participating states on Monday asked Google to provide documents on its advertising business, Paxton said at the announcement in Washington. Several attorneys general present described the investigation as “preliminary” and said they expected it would expand to cover other issues, including data privacy.

A separate group of eight state attorneys general, led by New York, joined by the District of Columbia, announced on Friday it was investigating Facebook. On Monday, attorneys general declined to say if they planned to expand scrutiny to other large tech firms.

Arkansas Attorney General Leslie Rutledge called Google’s search engine a “juggernaut” and argued that a free search sometimes came at the cost of the freedom to choose the best products from the best companies.

“When a company becomes a verb, it may seem as though the states are David taking on Goliath but I am proud to stand tall with my fellow attorneys general,” Rutledge said.

Utah Attorney General Sean Reyes said the probe was “for the benefit of the tech ecosystem to help level the playing field.”

A spokesman for California Attorney General Xavier Becerra said the state was committed to fighting anticompetitive behaviour but declined to comment further “to protect the integrity of potential and ongoing investigations.”

Once praised
Tech giants that were once praised as engines of economic growth have increasingly come under fire for allegedly misusing their clout and for lapses such as privacy breaches.

US President Donald Trump has also accused social media firms and Google of suppressing conservative voices online, but has not presented any evidence for his views.

Specifically, Google faces accusations that its web search leads consumers to its products to the detriment of rivals’. There have also been complaints of potentially anti-competitive behaviour in how it runs the advertising side of its business.

In 2013, the Federal Trade Commission ended an investigation into Google declaring it did not manipulate its search results to hurt rivals. At the same time, the FTC said Google agreed to end the practice of “scraping”, or misappropriating competitors’ content such as user-generated reviews of restaurants.