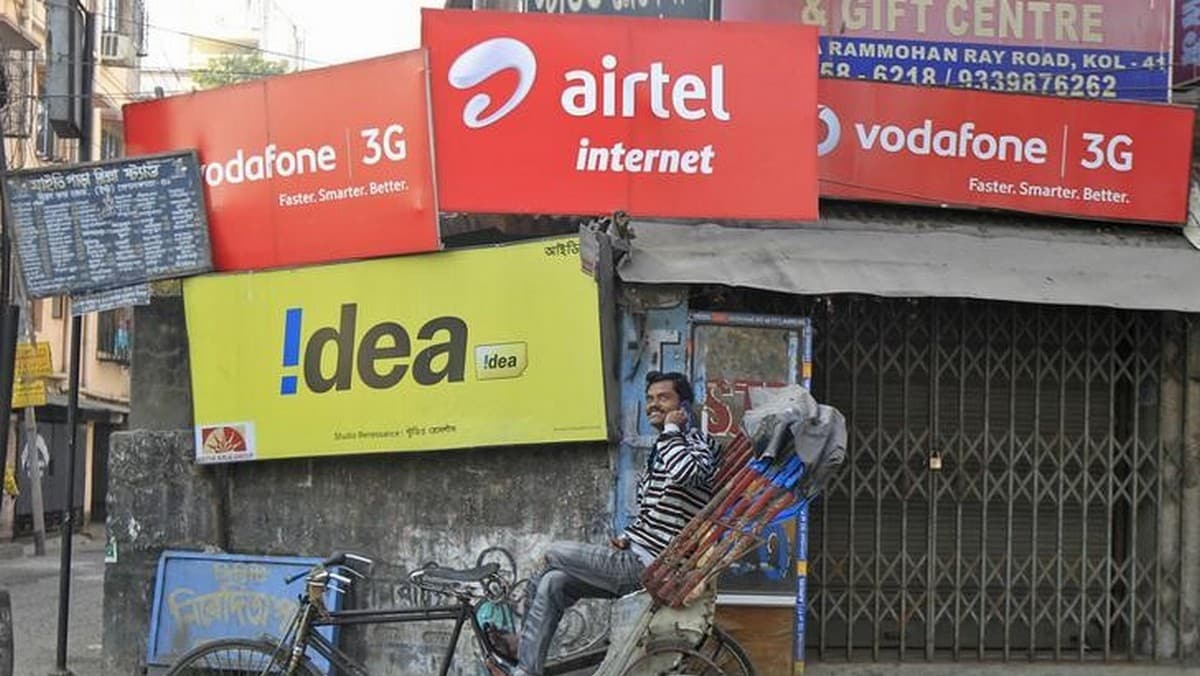 Incumbent telecom carriers Bharti Airtel, Vodafone Idea, and Reliance Jio have asked the sector regulator TRAI to set up floor pricing for data services as early as possible while asking for continuation of forbearance for voice services.

In a letter to Telecom Regulatory Authority of India Chairman, COAI Director General Rajan Mathews said tariff correction in the current level of fierce competition is not possible by any service provider voluntarily and thus the only option available is prescription of a minimum tariff for mobile data service by the Authority.

At the same time TRAI would be aware that unlike mobile data, voice services are considered as essential services by the people mainly at the bottom of the pyramid and therefore would need to be continued under the present forbearance regime.

It said data tariffs in India are 50 times lower than that of the developed/developing economies. “Telecom service providers in the private sector — Bharti Airtel, Reliance Jio and Vodafone Idea Limited — are in complete agreement that TRAI be requested to regulate tariffs by setting a floor price for data services,” said the Cellular Operators Association of India (COAI) Director General Mathews in a letter dated December 3, 2019, to the TRAI chairman Ram Sewak Sharma.

“Necessary orders as per the statutory provisions of the TRAI Act be issued urgently. We expect tariffs to be regulated and decided by TRAI will ensure that the telecom industry remains healthy and robust,” the letter stated.

The financially-strained telecom sector, sitting on a debt of more than Rs. 7.5 lakh crores, is further stressed following the recent adverse Supreme Court verdict asking telecom companies to pay due to the government settling a decade-and-a-half dispute on the interpretation of Adjusted Gross Revenue (AGR).

In the September quarter, Bharti Airtel and Vodafone Idea together posted highest loss of more than Rs. 75,000 crore.