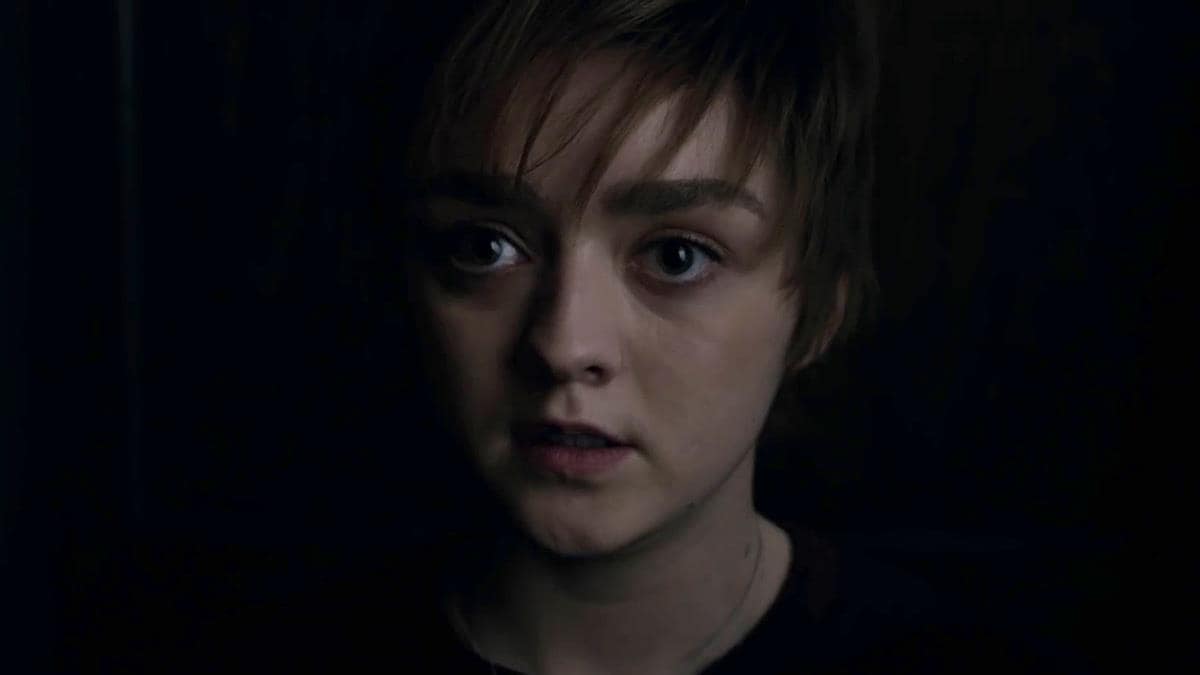 We have a new trailer for The New Mutants — that X-Men horror spin-off. Yes, it’s still on its way, though you could be forgiven for thinking it was cancelled. The movie has been delayed repeatedly, with its release date pushed by nearly two years. Originally scheduled for an April 2018 release, Fox pushed it back to February 2019 to avoid Deadpool 2 in certain markets. It was pushed again to August 2019 a couple of months later to avoid X-Men: Dark Phoenix. But then after Disney completed its Fox acquisition in March last year, it pushed The New Mutants release date to April 3, 2020. And that’s where it stands.

ALSO SEEThe 46 Most Anticipated Movies of 2020

The New Mutants’ new trailer opens by introducing the teenager Dani (Blu Hunt), whose future alter ego is known as Mirage. After an incident, she wakes up handcuffed to a hospital bed and told that she’s “a very uncommon girl”: a mutant. At the hospital, she meets four others: Rahne (Maisie Williams, from Game of Thrones) aka Wolfsbane, who lost control at the age of thirteen; Sam (Charlie Heaton, from Stranger Things) aka Cannonball, who hurt people after he panicked; Roberto (Henry Zaga) aka Sunspot, who accidentally burnt his girlfriend; and Illyana (Anya Taylor-Joy), who killed 18 men.

Dani later discovers an invisible wall surrounding the hospital, and Illyana tells her: “This isn’t a hospital. It’s a cage.” The doctor (Alice Braga) who brought them together is monitoring all of them through CCTV and then performs tests on Dani in the name of “finding out her power and helping her get better”. But after Dani comes across something in a vision of sorts, the five mutant teenagers realise the hospital isn’t meant for them to get better. “This place takes your greatest fear and makes you live through it,” the doctor says in voice-over, and adds: “until it kills you.”

Reshoots were a primary reason given for the delay to The New Mutants, but Boone claimed earlier in January that it was going to release without any reshoots. At the same time, other reports have said that Disney has removed all connections and references to Fox’s past X-Men movies, which will give Marvel Studios the option to make use of The New Mutants as part of the Marvel Cinematic Universe, should it want to. In December, artist Bill Sienkiewicz — who has worked on New Mutants comics — said that the Marvel Studios style has had an impact on the tone of the film.