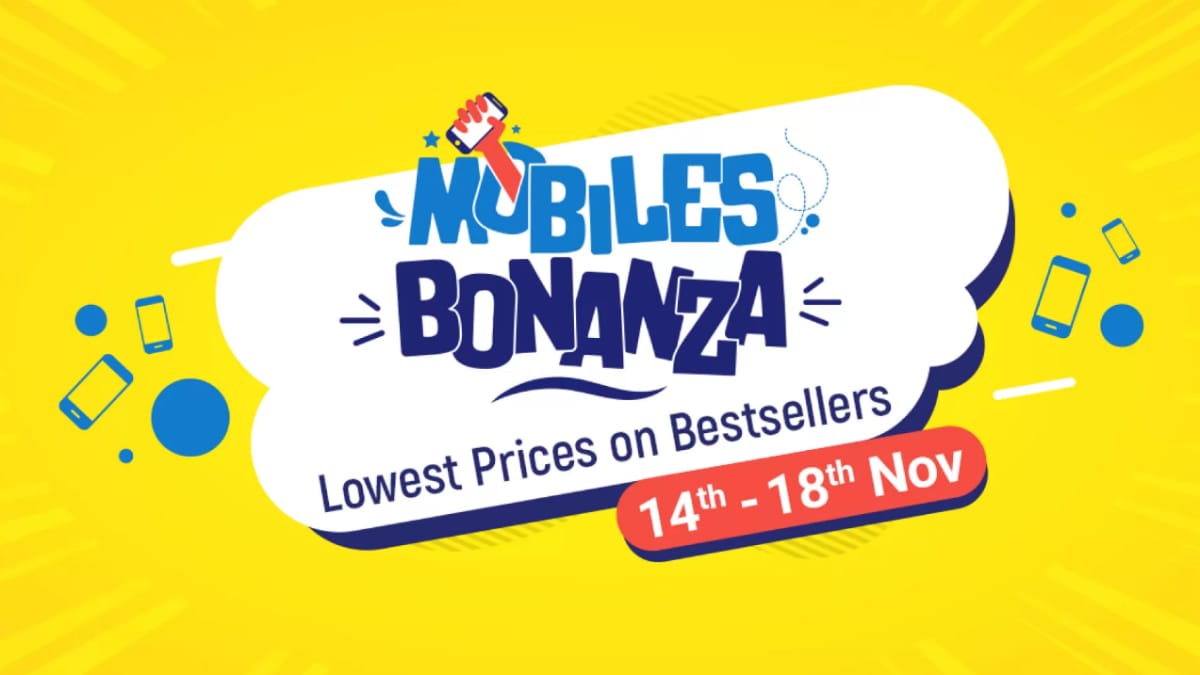 Flipkart is hosting the Mobile Bonanza sale until November 18

One of the most notable deals that the Flipkart Mobile Bonanza sale brings is the Samsung Galaxy A50 ₹ 17,000 that is available with an initial price of Rs. 14,999. The smartphone usually retails at Rs. 18,490 for the base 4GB RAM + 64GB storage option.