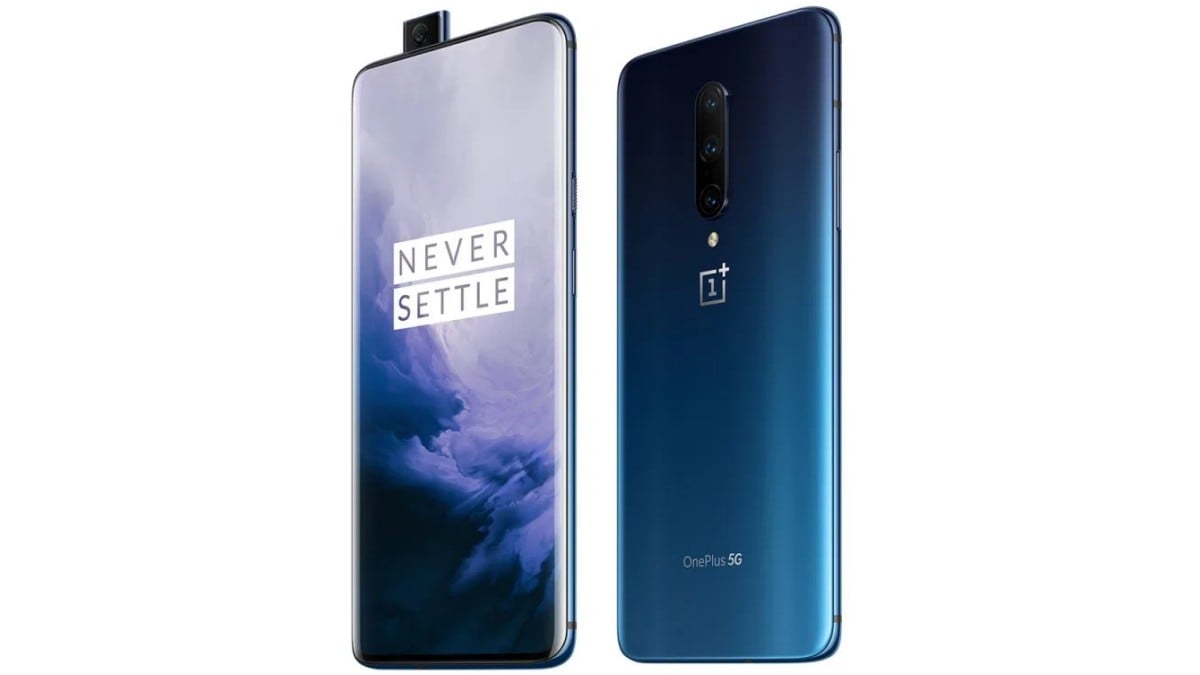 In a lengthy post on the official OnePlus forum, Lau explained that the company has had to make system optimisations from the fundamental system architecture to make sure that OnePlus 7 Pro 5G users get the best possible 5G experience. Lau added that doing so was a challenging as well as time-consuming task, which is why there was delay in upgrading the OnePlus 7 Pro 5G to Android 10.

“This is an arduous and time-consuming process that wouldn’t be possible without the support of our partners Qualcomm and wireless operators. But we promise that in this exciting new 5G era, OnePlus will undoubtedly overcome these obstacles and deliver the latest operating system for your 5G smartphones as soon as it is ready”, the OnePlus chief added.

Lau concluded that after taking into account current R&D progress and compatibility with various partners, the company has set a target of rolling out the Android 10 update for the OnePlus 7 Pro 5G in the first quarter of 2020. The OnePlus chief also noted that 5G demands more rigorous tests, debugging and, optimisations on both software and hardware level, which is what led to a delay in rolling out a stable Android 10 update for the OnePlus 7 Pro 5G that could deliver an optimal experience. The delay was first reported late last month, when the company confirmed the Q1 2020 timeline in response to a forum post